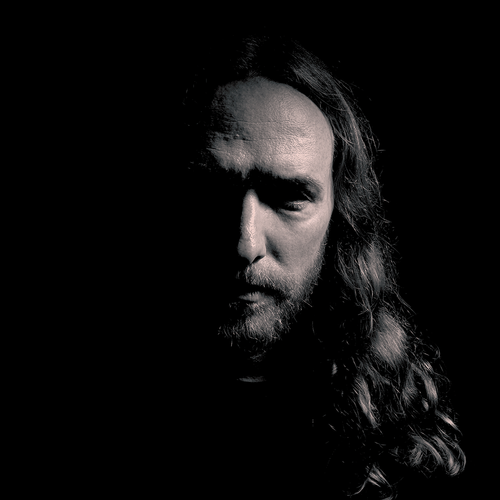 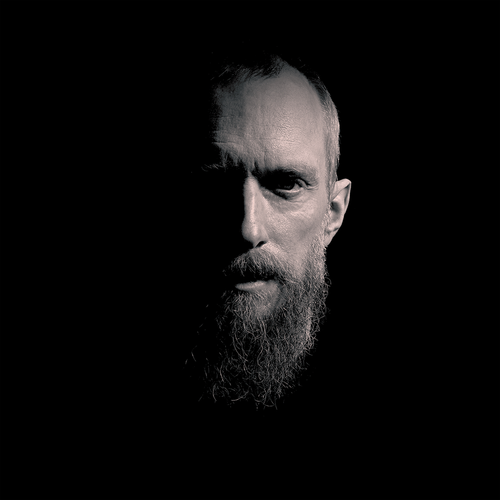 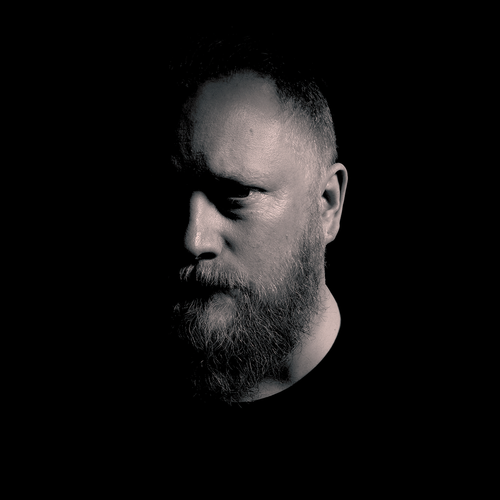 Grand Cadaver was formed in Gothenburg and Stockholm in the pandemic year of 2020.

Every member has been a part of the Swedish extreme metal scene since their youth and many were part of shaping the first wave of Death Metal in the late 80’s. Grand Cadaver is all about that classic Swedish HM-2 sound!

The debut EP ”Madness Comes” was recorded over 3 days in August of 2020 and was released to critical acclaim by Majestic Mountain Records in February 2021, reaching 9th place on the Swedish Album Charts (Physical Copies).

The band returned to the studio in the spring of 2021 to record their first full-length album slated for an autumn release. ”Into The Maw of Death” was released October 29th, once again to critical acclaim.

“The triumph of Into The Maw Of Death is in its ability to take a path into OSDM that doesn’t sound like every other revivalist band; there’s a menacing streak to it and an enduring love of death metal of all stripes that shines through” (Distorted Sound Mag)

”I am impressed with what GRAND CADAVER have achieved here, and I am not only referring to the overall sound, which I have been praising; I am talking about the song-writing, feeding from the old-school Swedish Death Metal that shines through its simplicity and hence its effectiveness. 10/10” (Metal Kaoz)

Grand Cadaver also made their live debut at a sold out show in Gothenburg the same month. Grand Cadaver is all about the rawness of sound and delivery, bringing the intensity and passion for the genre to the stage.

In December of 2021 Grand Cadaver joined At The Gates for a tour in Sweden and Norway.